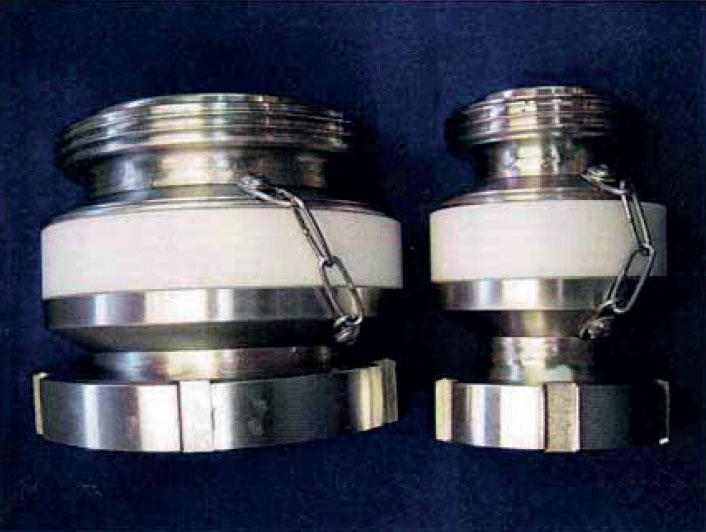 The dramatic origins of Gloster Engineerings Shear Coupling read more like a script from a TV show than a viable business opportunity. Gloster was approached by an engineering supplies company that had a fluid-pumping issue with Fonterra milk tanker depots. Tankers would arrive at the unloading station full, empty their milk through large hoses, get rinsed out to ensure cleanliness, then depart.

As the story goes; one driver got bored while waiting for his tanker to drain, so returned to his cab to listen to the radio. A tank gauge inside the cab told him when all the milk had been emptied, and the driver drove off, forgetting to disconnect the hose.

The hose attachment broke apart violently. Milk spilled everywhere and the tanker driver drove off, joining traffic on Te Rapa straight completely unaware of the breakage and the large hose dragging behind - now sparking and obscuring traffic. The driver got as far as the traffic lights near New World supermarket, on Te Rapa straight, before another driver managed to get out of their car, knock on his door and alert him. Gloster Engineering therefore created its Shear Couplings - which are now installed on all silos at Fonterra milk tanker depots. The shear coupling breaks apart readily if a driver forgets to detach the hose, shutting off the valve, protecting equipment and protecting people. Shear and swivel couplings were created for HCD flow technology, at www.hcdflowtech.co.nz. 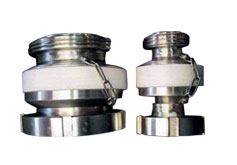 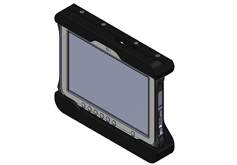 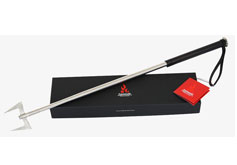